VEGANUARY - WILL YOU TAKE A CHALLENGE? 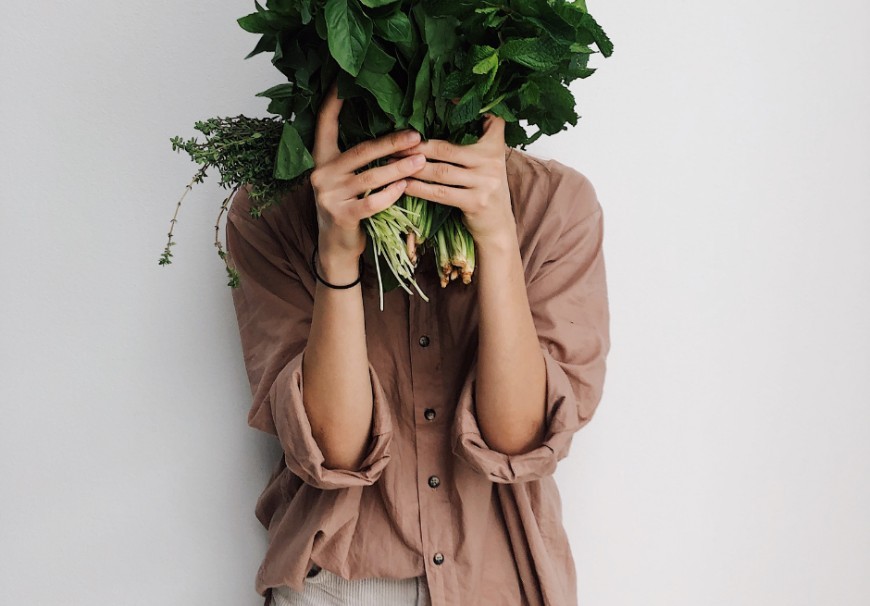 New Year... January... so it means VEGANUARY! Will you take the challenge? Veganuary is a worldwide campaign that promotes and educates about veganism, encouraging a vegan lifestyle in January.

At veganuary.com, anyone can sign up for a special newsletter and join the challenge. You will receive various materials by e-mail from the organizers that will support you in implementing the resolution. It is, for example, a cookbook created by internationally renowned chefs and celebrities, a one-pot meal plan, nutritional advice and, as the organizers promise, much more.

Veganuary is a non-profit organization founded in the UK and operating under the same name as its key social action. It encourages people around the world to try veganism in January and later. The British organization works with companies and institutions to increase the availability of vegan food in shops and restaurants. Its goal is to make veganism more visible and accessible. They pursue this goal in cooperation with national and international media.

On the occasion of the Veganuary campaign, Fairma has prepared many surprises that will accompany your purchases in the store throughout the month. We have a special discount code for you that will be valid until January 31. The VEGANUARY code enables free shipping on orders from PLN 50. Also remember to check the ON SALE section on our website where we reveal special deals waiting for you in January and not only.